Siku, a most adorable polar bear, meets snow. (via Courtney)

These vegetables are beautiful...and I'm sure the buttery spread is alright too. (via Epicurious)

This story's headline sounds like something the Enquirer would have printed when I was a kid... 83 Year-Old Woman Gets the World's First 3D Printed Replacement Jaw. (also via Courtney)

I want to watch Inside Nature's Giants...though I'm a little afraid it will turn my stomach.
(via From Inside Lions and Leviathans, Anatomist Builds a Following) 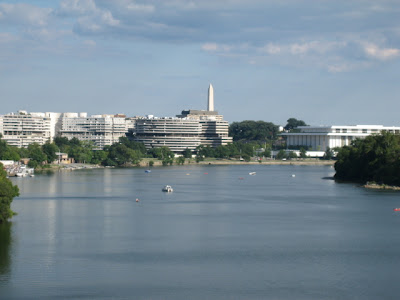