I would have supported Debbie Reynolds' museum of Hollywood history had it been financially viable and had I known about it. How sad to know that her purchases are being split among buyers by auction. For links to fantastic Golden Age of Hollywood clothing pictures and the story see: Hollywood Auction Ends Myth of Zaftig Marilyn by Virginia Postrel. For waist measurements of Hollywood icons, all tiny, read Postrel's follow-up article.

If you haven't seen More, the 1998 Academy Award nominated short film, take 6 minutes to check it out. The end result for the tinkerer reminds me of Valley of the Dolls.

ToneCheck is a tool that proofs your e-mails for tone. I read everything twice, but this sounds super useful! (via Diana) 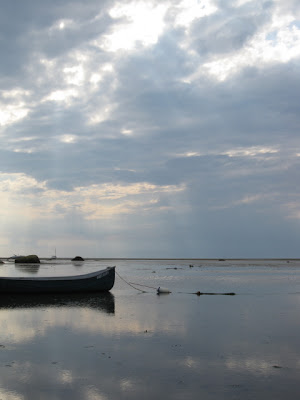 Regardless of how Amy Winehouse passed I hope she is now resting in peace.This song is still in my iTunes top 25 several years after its release.
Posted by Sarah at 12:30 PM