I hope to visit the Jelly Belly factory one day. In the meantime 10 Questions for Jelly Belly's Lisa Brasher had some interesting facts about Jelly Bellys. I'm not surprised that Buttered Popcorn is their most divisive flavor. I can't stand it; Mom loves it.

The disease called 'Perfection' was bittersweet to read. (via Emily Miller)

"Procrastinators often follow exactly the wrong tack. They try to minimize their commitments, assuming that if they have only a few things to do, they will quit procrastinating and get them done. But this approach ignores the basic nature of the procrastinator and destroys his most important source of motivation. The few tasks on his list will be, by definition, the most important. And the only way to avoid doing them will be to do nothing. This is the way to become a couch potato, not an effective human being." How to Procrastinate and Still Get Things Done

I had no idea that there was a controversy regarding what can be called a Community Supported Agriculture program. Thanks, NPR. If it is more efficient for local/regional farms to bond together and sell their goods while staying transparent with their supporters, then that is fine with me. 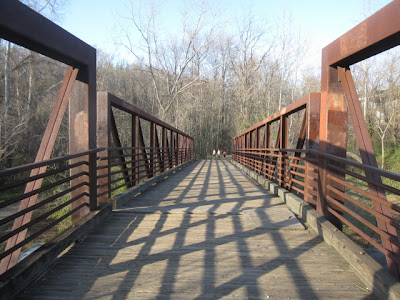