Ready for the weekend? To help you pass your Friday here are the highlights of what distracted me semi-recently online, what I bookmarked that I hope to one day eat, and a picture.

"Starting in the 1990s, though, scientists began to realize that fat is best understood as a single huge endocrine gland, one that wields powerful influence over the rest of the body. “For a typical North American, their fat tissue is their biggest organ,” says James Kirkland, M.D., director of the Robert and Arlene Kogod Center on Aging at the Mayo Clinic. ... FAT IS STUBBORN, DEMANDING stuff. Much of the time it’s telling you to eat more, which is one reason why most attempts at dieting are doomed to fail."   Your Fat Has a Brain. Seriously. And it's trying to kill you.

Nine things to organize before a tragedy. These items aren't exciting to consider, but they are smart to have set.

Glass of Water Stress Management Analogy (via Motivation Into Habit) 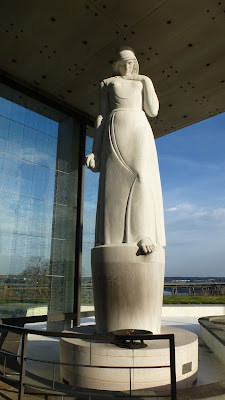